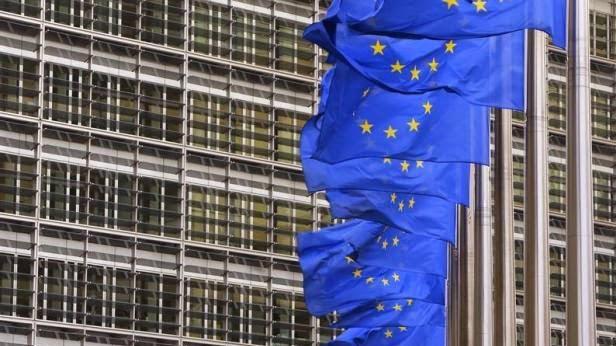 The European Commission said today that exceptional investment in 2015 is expected to lead to a peak in Malta’s GDP growth, which will then moderate  but remain above its long-term average.

In an economic forecast which largely mirrors the government’s own projections, made in the Budget, the Commission said Malta’s economy is forecast to grow by a brisk 4.3% this year, its highest growth rate in the past decade.

“The increase comes mainly from a boost in investment, particularly equipment investment, which is related to the construction of a new power plant. Private consumption is also forecast to contribute significantly to growth, as real disposable incomes are rising as a result of robust employment growth, growing wages and low inflation.”

The contribution of the public sector to growth is also projected to be positive, albeit less so than in 2014.

“Net exports, however, are likely to prove a drag as domestic demand growth is leading to higher imports and export growth for goods has been weak. Nevertheless, Malta’s current account balance is expected to remain in surplus.”

Real GDP growth is forecast to moderate to 3.6% in 2016 and further to 3.1% in 2017, but still remain higher than its long-term average. The expected moderation stems from the completion of the large-scale energy investment projects, scheduled by 2016, and the expiration of the previous programming period of EU funding.

Private consumption is projected to remain robust, contributing over 1 pp. per year to growth over the forecast horizon, while the government’s fiscal stance is to remain accommodative.

The report shows how the Malta deficit is expected to narrow further.

HICP inflation is forecast to return to above 2% by 2017 on the back of an increase in energy inflation, in particular due to the expiration of the low base effect after the strong decline in oil prices in 2015 and the cutting of electricity tariffs for households. Price growth in services is also projected to accelerate, in line with gains in households’ disposable income. Growth in food prices is forecast to pick up in 2017, contributing to the acceleration of overall inflation.