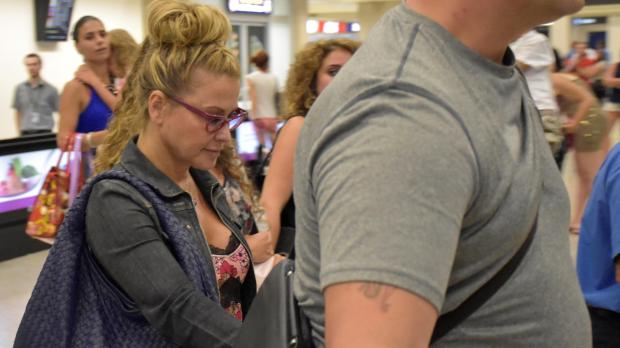 The 46-year-old power vocalist, best known for her versions of I’m Outta Love, Paid My Dues and Left Outside Alone, will take the stage with tenor Calleja during the concert. She has sold more than 30 million albums around the world.

The Malta Philharmonic Orchestra and the Joseph Calleja BOV Children’s Choir will also take part in the concert, organised by NNG Promotions.